The Brother Grimm’s German dictionary defines curiosity, as “1. The desire to make something new, to make a change” and “2. The desire to discover something new, to experience something novel, mostly just for novelty’s sake.” So as soon as something is no longer new, it ceases to be of any interest. This effect is employed very successfully by firms that produce electrical equipment, whereby those working in Asian factories and African mines do not really share the consumer’s spine-tingling desire to experience something new. The head of Frankfurt’s Chamber of Industry and Commerce puts it in a nutshell: “One person’s curiosity is another person’s monotonous daily slog.”
It is curiosity that constantly drives architects to construct new buildings, even though most of them, or so the cliché goes, prefer living in spacious old ones. Living in an old building may in fact be a prerequisite for creating a new one – housing sociologists might want to look into this. Brockhaus Encyclopaedia defines curiosity as “The need for the new, where an oriented, as well as a focused and single-minded approach plays a role. Curiosity is a behaviour observed in humans and animals, and is probably inborn.” It is thanks to the curiosity they have acquired, that blackbirds know it is worth hanging around someone digging a hole, because the chances are that they will turn up a worm, which the bird would never otherwise have been able to reach, deep down in the soil. Time and time again, I observe blackbirds strutting up and down on my flowerbed, trying to attract my attention. They are calling out: “Go on! Dig here!” And of course they are curious to see whether I will fall into their trap. But I don’t allow birds to boss me around. 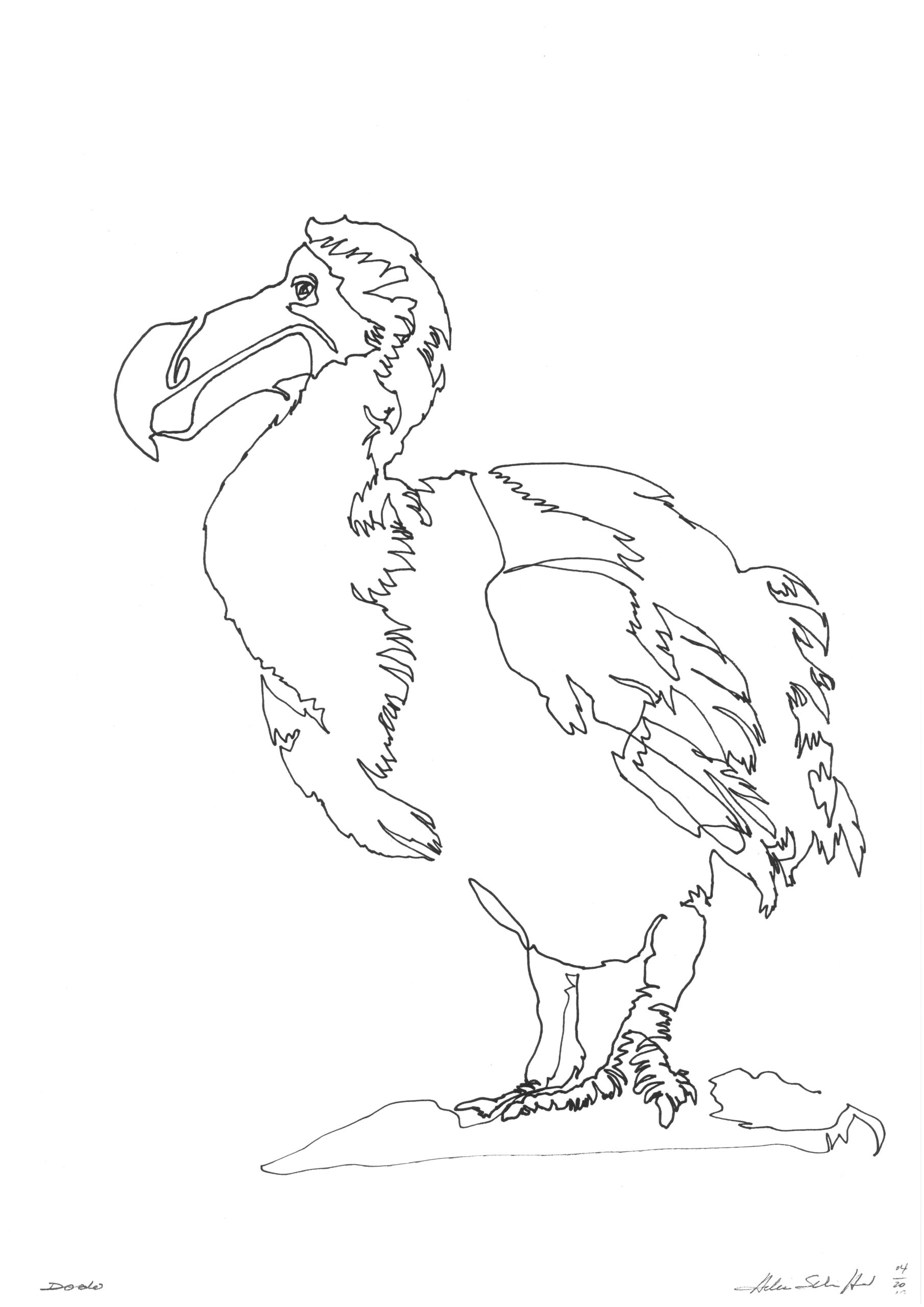 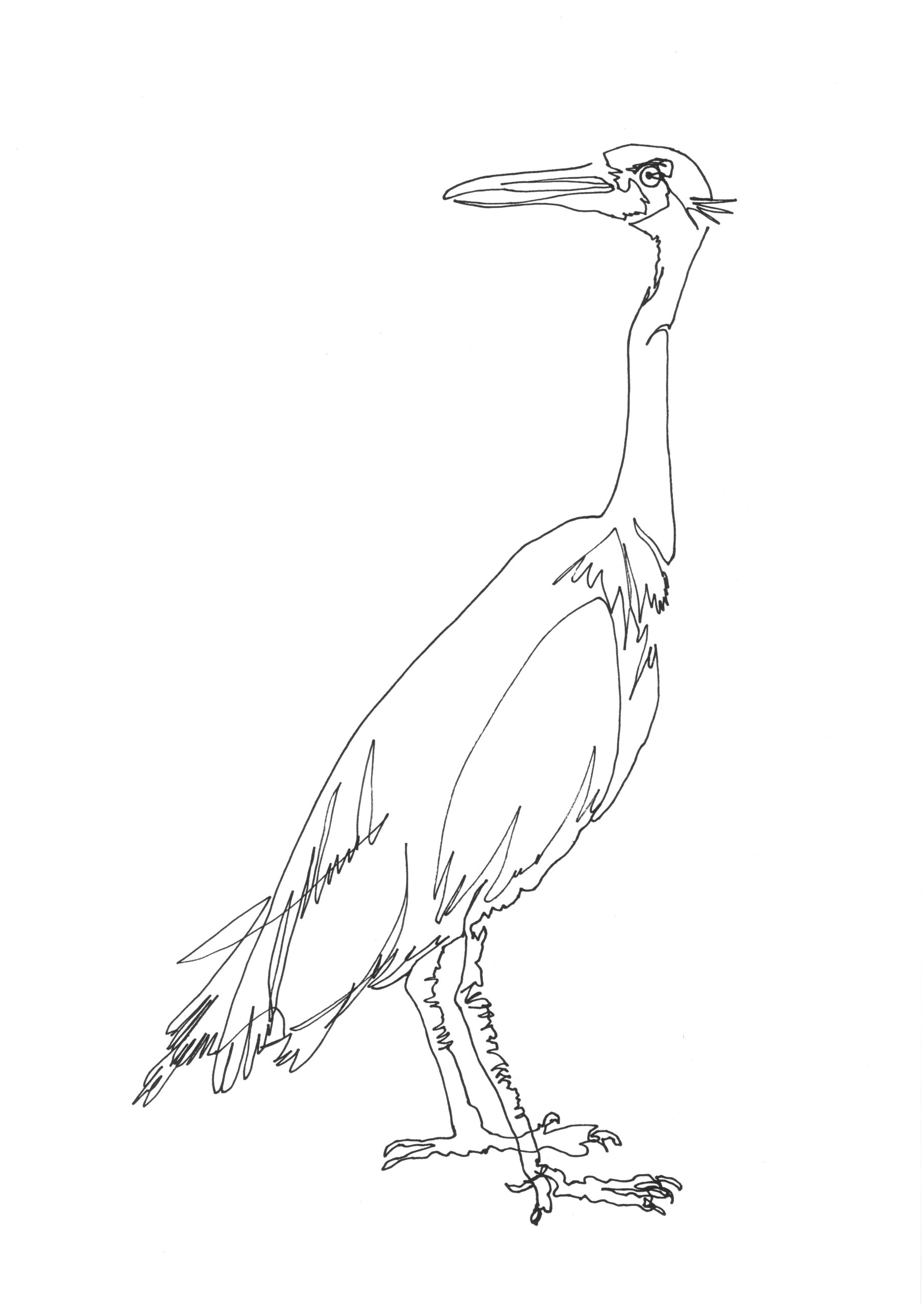 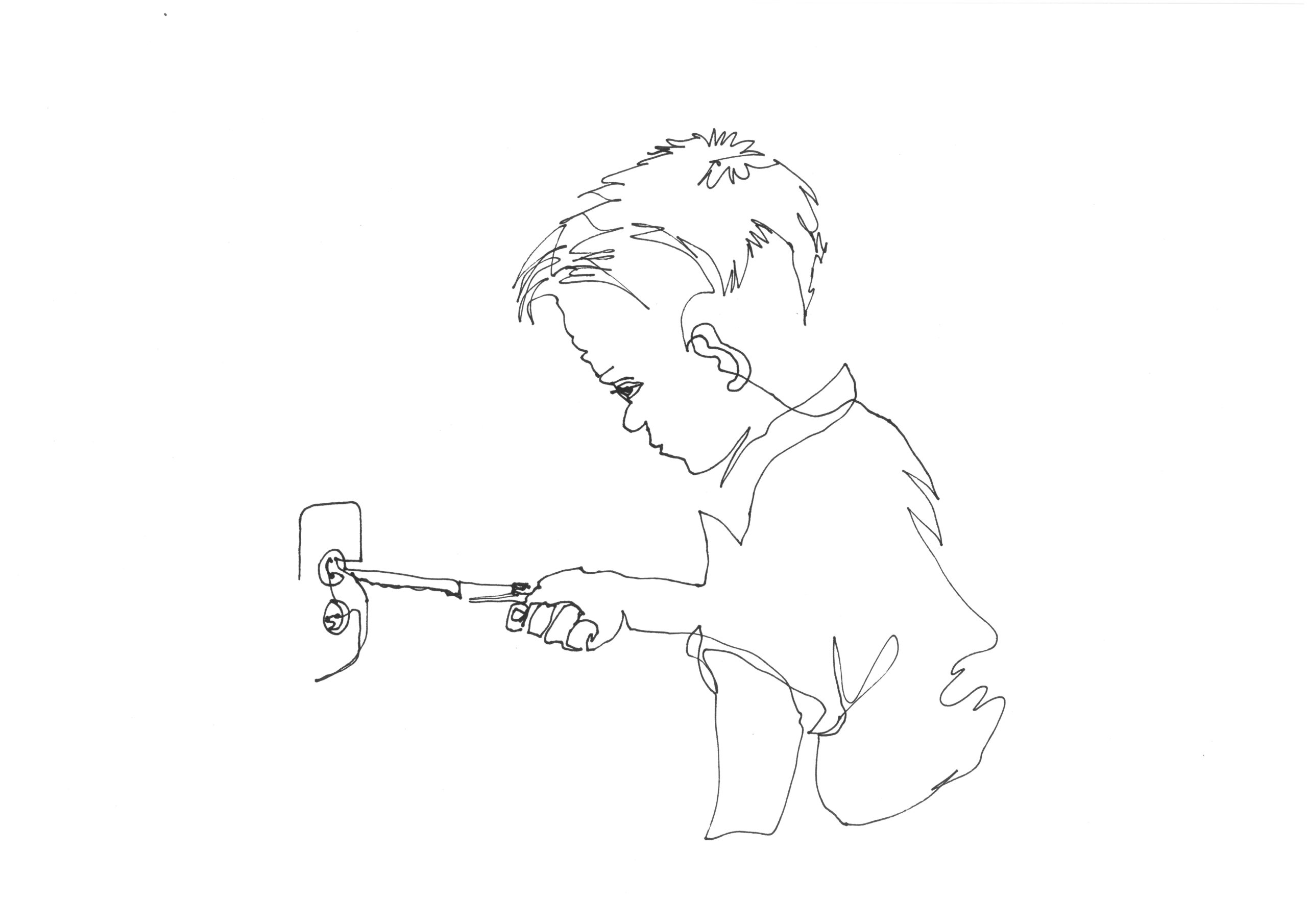 If a sculptor wants to create a lion, he just has to chip away everything that does not resemble a lion. Rodin taught us that. But the same thing does not apply to building construction. Architects cannot simply chip away everything that does not look like a high-rise building, or a semi-detached house with a granny flat. Those complicated elements like wintergardens, alcoves, gables, porches, or penthouse flats with river views all need to be planned in detail. Besides, contemporary buildings consist of a mix of materials. Mostly glass, concrete and steel. Sometimes concrete, steel and glass too, but rarely mud, glass and straw. And this is where curiosity again comes into play, it has been a motivating force for architects ever since the Tower of Babel, and it still motivates them today. Curiosity as to whether the building they have drawn on paper will work in practice, whether everything will be as designed. Have they really managed not to overlook any of the 326,997 current building regulations? Will the client pay up? Will the builders stick to the drawings, or will there be some radical, unanticipated re-interpretation of the plans? Alas, one has come to realise that some of the most significant buildings in the world result from the obtuseness – or Babylonian linguistic confusion – of the workers who built them. Hardly anyone knows that the Eiffel Tower was originally planned to be completed covered in timber.
It probably sounds equally far-fetched, but Germany’s capital airport was planned by an architectural office as well. It is not entirely clear whether mistakes were made during the project’s execution, or if, from the outset, the architects’ office had planned the airport as a parking lot for unsalable Volkswagen cars, in order to highlight the ephemeral nature of existence and the futility of flying. But it does make one curious to know what the original intention was. Architects put themselves at huge risk, compared to writers. A failed book may indeed have cost the lives of a couple of trees, but this will quickly be forgotten. By the way, this is equally true of a successful book. A bad film, a boring radio drama, a crazy essay on the subject of curiosity are all soon forgotten, but architects’ mistakes stand there in the public realm for ever, or at least for donkey’s years, and naturally are also present in the public’s consciousness. They accuse and they admonish, even if they were not intended as a memorial. Architects can of course organise their route to work in such a way that they always avoid passing their own buildings, but when it comes to high-rises, things gets tricky. In that case they need to have special glasses made – ones that make high buildings invisible. Of course it is not fair to blame architects all the time. There were lots of architects involved in the ‘Stuttgart 21’ project, and they too were initially driven on by curiosity, and by the train company’s claim that by digging long enough you would eventually come across a station underground. But to date no one has discovered one, and you cannot really blame the architects’ lack of curiosity for that. Instead of involving ourselves in such trivialities, we should really be asking if the world would indeed be better off without architects. Can one even begin to envisage a world without architects? Then again, why do the Moon and Mars appear so barren? Due to a lack of architects. The Earth is the only planet in the solar system that has been co-designed by architects. Admittedly, the Dolomites, the Grand Canyon and of course the Niagara Falls also turned out quite well, but they do not conform to current noise prevention regulations. Had the dodo allowed architects to plan his nest he might still be alive today, and perhaps even nesting in Frankfurt’s New Old Town. And if you are curious to know whether my text will ever come to a conclusion, then I can set your mind at rest because having rabbited on and on, at least the architects know when to draw the line. Right here… 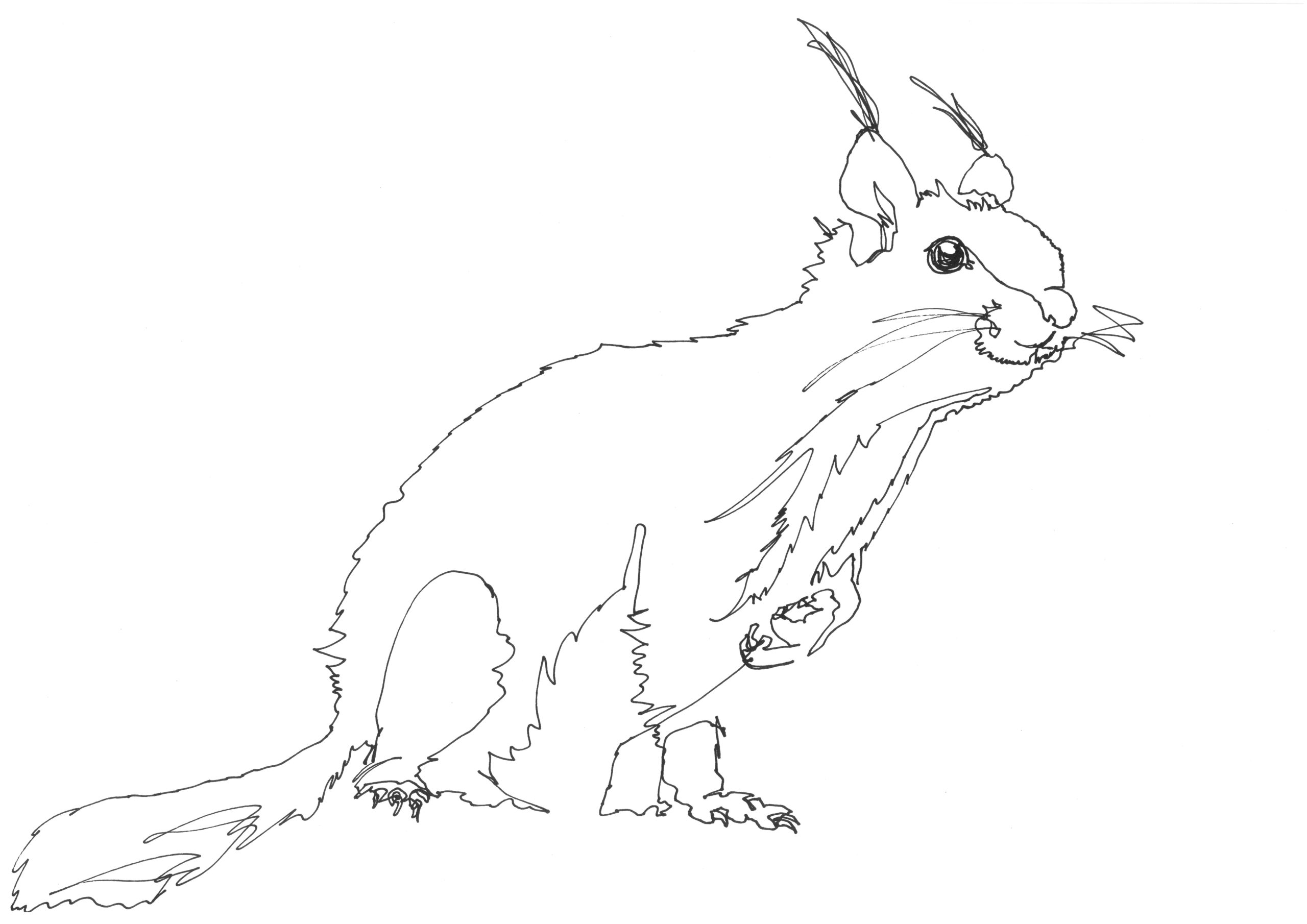 Instead of involving ourselves in such trivialities, we should really be asking if the world would indeed be better off without architects. 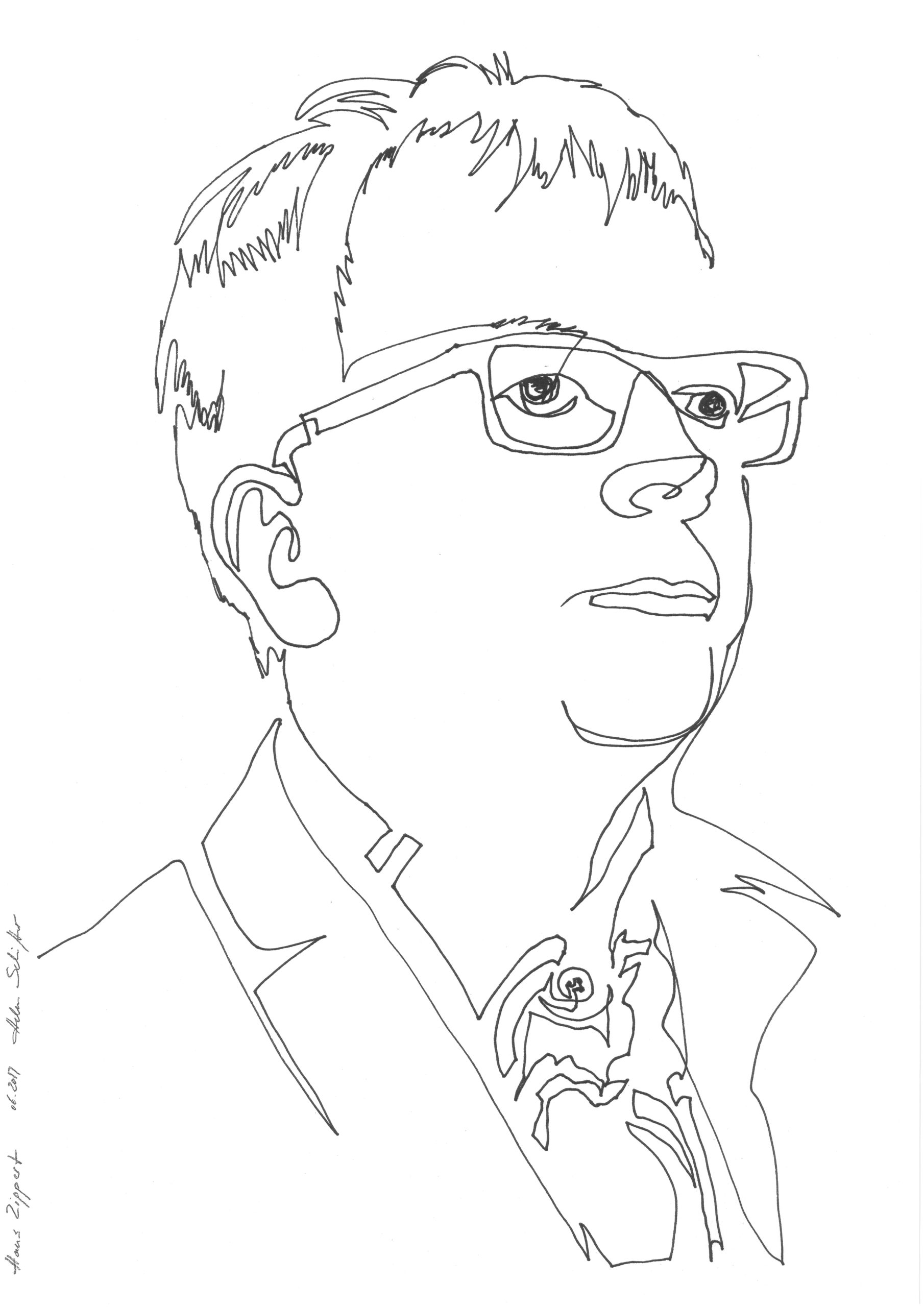